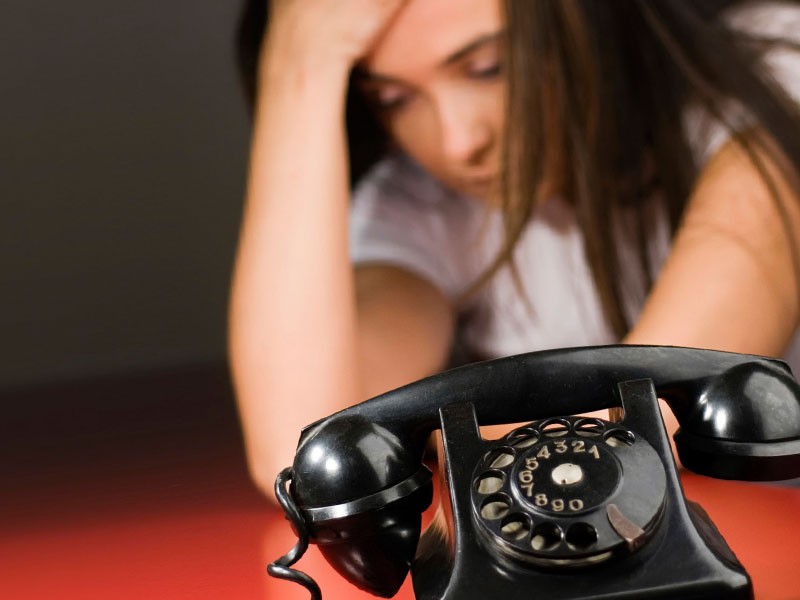 Our phones certainly seem to run our lives! 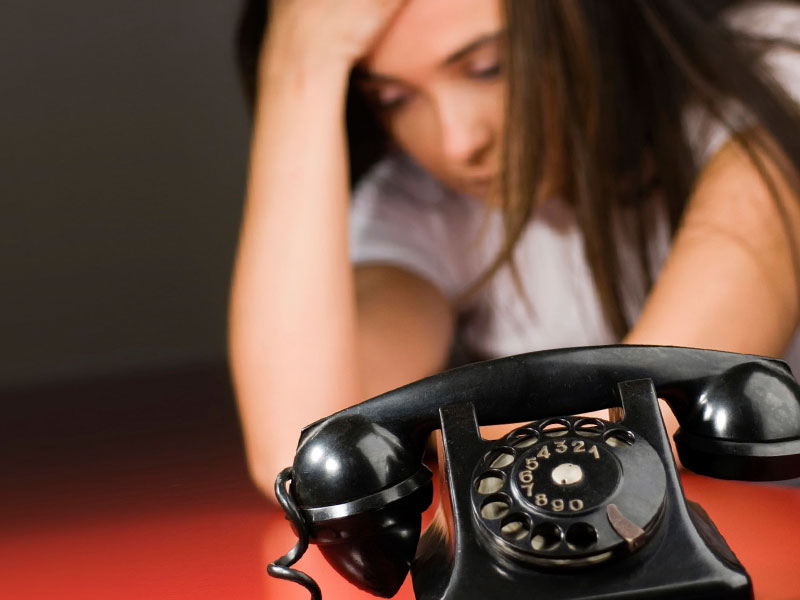 You know what I am talking about. You’re speaking to a friend and all of a sudden their cell phone rings; your friend makes you wait as they answer the call. Or, as I am in touch with the sales industry, I’ll call a salesperson and when he or she answers, I always ask for permission to speak. “Hello, this is Chuck, do you have a moment?” and receive the reply, “No, I can’t talk right now, I’m in a meeting with a client.”

Then why in the world are you answering the phone?!

As we all know, it doesn’t stop there. Driving down the fast lane on every freeway in America is a person so engrossed in their phone call that they are impeding traffic and causing cars to make unnecessary lane changes. With each lane change the chances of an accident increase dramatically. In fact, a recent news report stated that our chances of being involved in a serious car accident are eight times greater when speaking on a cell phone. Even the newer phones with earbuds or wireless headsets did not seem to make any difference in the accident rate. Moreover, you’re more likely to cause an accident when you’re speaking to someone who raises your stress level—the very person you should avoid talking to when trying to drive!

Motor vehicle accidents are on the rise because of cell phones.

Why? Because cell phones take away our ability to focus on the task at hand: driving the car. Whenever I drop something while driving, or my cell phone rings, the words of my flight instructor ring true when recalling a minor distraction in the cockpit —“Fly the plane.” In the car that little voice in your head should say “Drive the car.”  Minor distractions can kill!  Maybe the city of Santa Fe, New Mexico, the first city to adopt the “No cell phone while driving” law, was right!

Consider this: when you’re behind the wheel, the typical reaction time, the time it takes us to realize that there is something we need to react to, is about ¾ of a second. It doesn’t seem like a lot, does it?  However, look at these approximate numbers supplied by expert accident investigators:

A car traveling at:

When you apply the ¾ of a second reaction time to these numbers, it’s easy to see why there are so many accidents caused by drivers who are speaking on their cell phones. I’ll never forget the story about the man who was driving his car while talking to his wife on his cell. As he ran a stop sign, his last words that he screamed out to her were “Oh <expletive>!”  He died on impact as another car slammed into his.

We cannot speak on the phone while completing another task!

The next time you’re shopping, or even walking down the street, or at a busy airport terminal, look at the people around you who are talking on their cell phones. Are they able to continue to walk, shop and talk all at the same time, or do they stop and block others as they attempt to carry on their loud and very important conversation?

Unlike speaking face-to-face, speaking on a cell phone obviously requires the additional concentration that makes it difficult—if not almost impossible—for us to carry on with our seemingly ordinary physical task(s), such as shopping or even walking! So it stands to reason that the even more complicated and potentially hazardous activity of driving should be left completely alone, without the interruption of cell phones. By turning off your cell when you drive, you’ll be able to stay focused, perhaps even avoiding a fatal accident.

After all, is ANY call that important?

Being perpetually attached to our cell phones creates additional challenges, such as putting others on hold, being controlled by the phone, losing solitude, and increasing our personal stress levels.

Developing an intimate connection with our fellow humans is probably at an all-time low—just look at the national divorce rate. Sensory overload could be part of the problem.  Another report recently stated that the average American responds to 197 messages each day.  From answering our phones, to responding to email or faxes, we have absolutely no time to reconnect with our fellow humans in person.

I’ve been around friends who allow their cell phones to ring continuously, and usually it’s the same caller. I asked a friend once why that same person kept calling. After listening to her explanation of all the calls and learning more about her friend, it was obvious that her friend was insecure, controlling, and very needy—she always had to be talking to someone. If she wasn’t speaking to someone on the phone, her anxiety level rose.

As you ponder what you’ve read, also consider that the phone affects your solitude and personal stress levels too. The telephone, mainly our cellphones, seem to run our lives. Does that mean it ruins our lives? Are we missing out on some important opportunities? Maybe . . . but in my experience, it sure seems as though we make a beeline to our cell every time it rings. Think about this . . . the next time your phone rings, stop for a moment and consider what it would take to stay in the present, either with the task at hand, or the conversation you’re currently in.

By employing some of these considerations, you’ll allow yourself the freedom from being controlled by your phone and start living your life with some amount of solitude and independence from the phone. 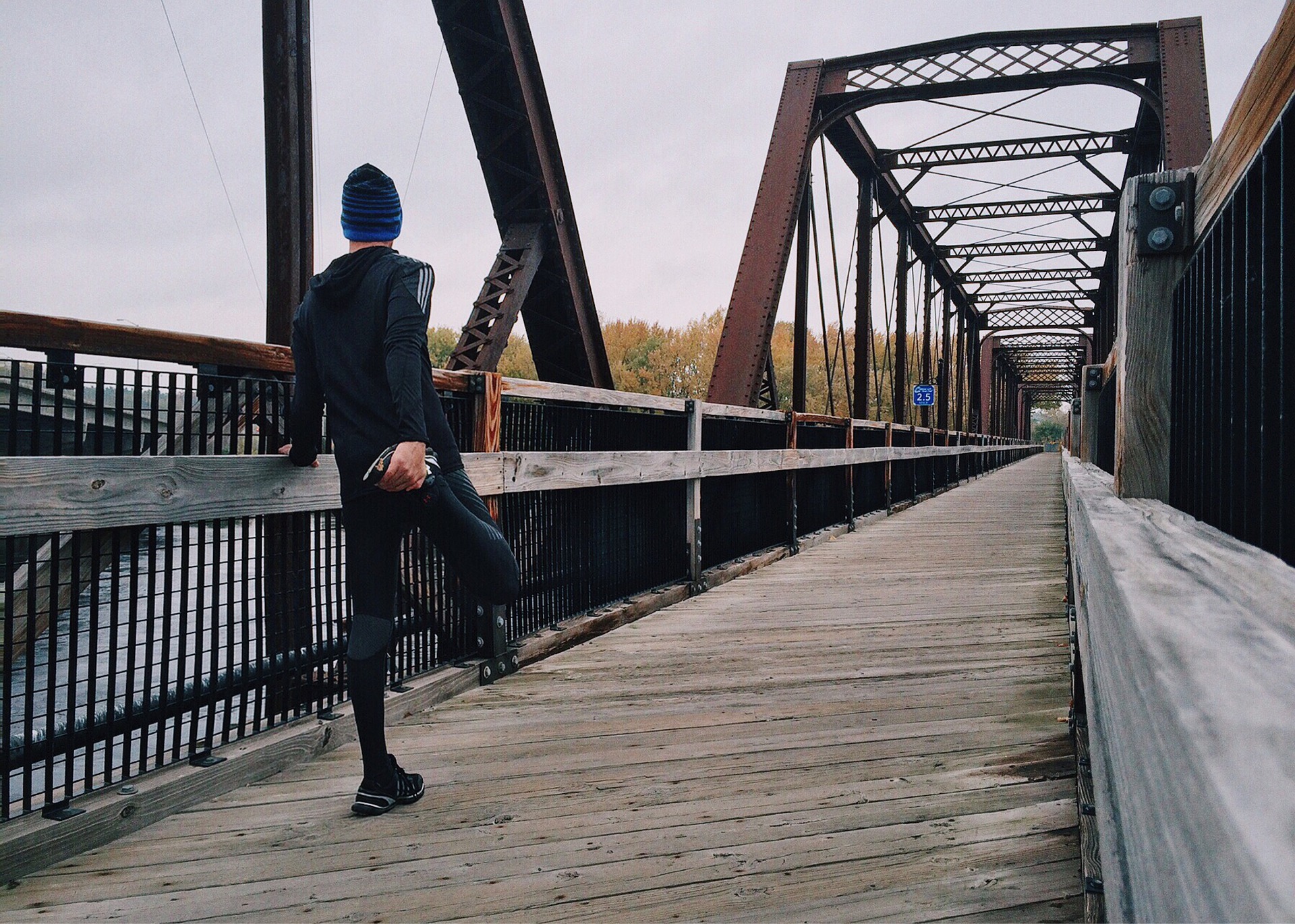 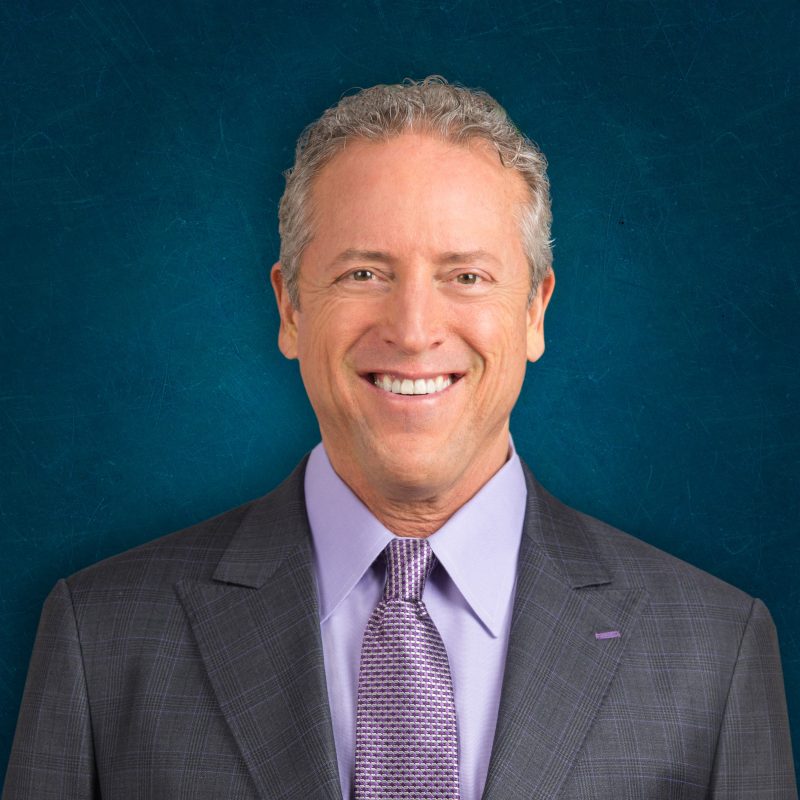 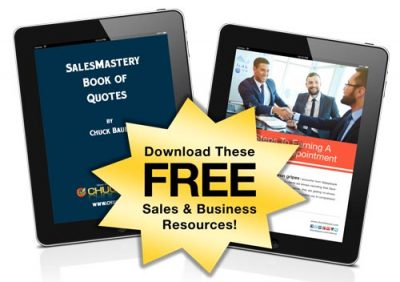